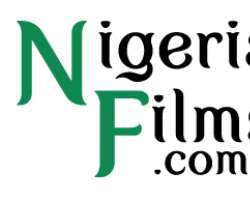 BOARD of Trustees' chairman of the Actors Guild of Nigeria (AGN), Prince Ifeanyi Dike is currently fighting on many fronts. He is battling a serious ailment alongside a likely long court case. When some months ago, he alongside other trustees, decided to stage a coup against the elected AGN Secretary General, Chuma Onwudiwe and Treasurer, Lolo, little did he know that the duo would fight back. Now, the battle line is drawn in a federal high court in Lagos where the embattled leader is the central character in the case. But that is not the main issue;

Dike is knocked down by what many suspect to be diabetes. He was a shadow of his former self when he appeared in court as co-defendant recently. He could hardly walk or stand for long. His saving grace was the quick adjournment by the judge handling the case.