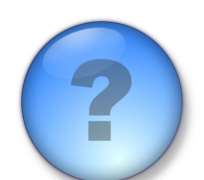 This pretty and light-skinned Yoruba actress sure has an affinity with the popular Oshodi area of Lagos. She has been in and out of controversies so much that her critics think she should have been named Controversia. Maybe, those people are right. The truth is that this lady appears to relish controversy as much as she loves to be in the limelight.

As if to taunt her critics and keep them wondering at her behaviour, she now goes about with a well known area boy in Oshodi. Those who caught her in his company on many occasions say that she acted as if her body and soul were tied to him. Could this really be true? A beautiful and supposedly upscale actress in a love affair with a lowly area boy? Wonders, surely, will never end.