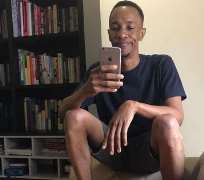 Autopsy carried out on late Tagbo Umeike, showed that he died from suffocation after taking in so much alcohol.

Reports have it that 35-year old Tagbo will be buried at his family compound in Anambra state, this Friday.