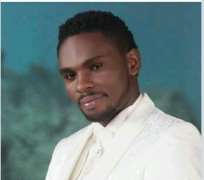 Popular Port Harcourt base gospel singer, Godswill Adiks Popularly known as Will Adiks, has been shot dead by allege assassins who had ambushed him while returning back from a Programme in Benin, the Edo State Capital.

Reports has it that the gunmen had trailed his car, at the Rivers State Axis of the East-West Road, where they shot him at close range alongside his two guitarists on the 21st of December Night.

He was said to have been rushed to the University Of Portharcourt Teaching Hospital in Choba, where he stayed in Coma for hours, before giving up the ghost on the evening on 22nd December 2016.