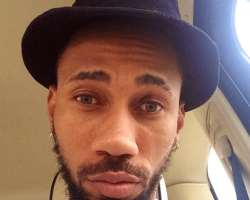 The paradise city of Calabar on Saturday will have its tranquil atmosphere super-charged as Star Music The Trek comes to town with some of Nigeria's biggest artistes for an electrifying music experience.

Star Music The Trek has a custom of bringing Nigeria's biggest artistes to excite fans in various cities. The music concert will be making a stop in Owerri on the 12th of November before coasting into Lagos for the finale, which holds on the 26th of November 2016.

The premium music concert had previously visited Makurdi on the 10th of September at the IBB Square and Abuja on 8th October at the Old Parade Ground.