Dabotan Lawson in Trouble for Showing off N3 Million Alert? 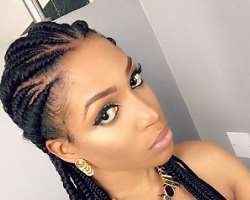 Ex-beauty queen, Dabotan Lawson, has gotten the shock of her life after waking up to see a credit alert of three million naira in her account (3,000,000)

She was confused on her would have made such a transaction but fingers are pointing at her hubby who could have just wanted to surprise with such an amount for a weekend shopping.

She shared the good news to her fans but many have seen her actions as irrelevant because she could be attracting robbers to her end which will not be nice.