I’m okay with one wife, Not Ready to Have a Second Wife…Sani Danja 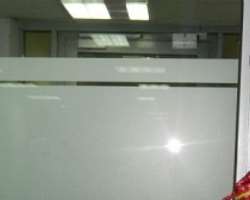 Sure, he was born for entertainment as he has been able to manage his acting career and also his home without the interference of external forces.

Though many would have expected the actor to get married to either a second or third wife since his religion permits that but he has chosen to cry the cross of only one woman which happens to be his lovely wife.

When Nollywoodgists.com seek to know why despite his status, he has not planned on getting a second wife, the actor through his publicist, stated that the actor is happy with his wife and four kids.

In his words, “Sani is happily married with just one wife and he has four kids and he is not planning to have another wife. He so much loves his family and will not like another burden on him.”