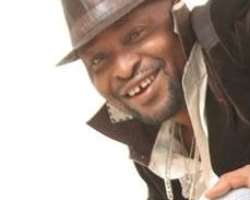 Late Yoruba actor, Sikiru Adeshina better known as Arakangudu, may have left the earth, but he left behind a new replacement as it is being rumoured that one of his wives is heavily pregnant.

Yorubamoviegist findings has it that the late actor's wife will put to bed in some few months as she is said to be about five months gone.

It will be recalled that the late Arakangudu, passed away on the 8th of February 2016, and was buried according to Islamic rites.

Although the name of the woman was not disclosed but she is said to be based in Kaduna state, where the actor actually died.