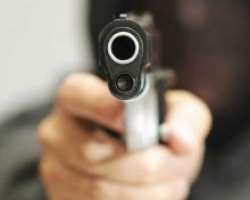 A former member of Rivers State House of Assembly, Monday Eleanya, has been murdered in Port Harcourt.

Eleanya was reportedly gunned down Thursday in Port-Harcourt when he drove out of his house along Ada George Road in the state capital.

The former lawmaker was a member of the Fifth Assembly when former governor Chibuike Amaechi was speaker.

Eleanya, who represented Ogba/Egbema/Ndoni Constituency, was said to be a committed member of All Progressives Congress (APC) in the state.

He was fondly called World Bank by some of his colleagues who described his death as shocking.

The state police command could not confirm the incident as at the time of filing the report.