Obesere collaborates with Olamide for a new song 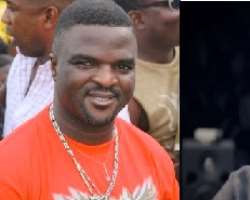 While some Fuji artiste sees the idea of doing hip hop as a ridiculous act, some see it as a shot to prove their versatile skills.

The likes of Pasuma, Oganla 1, and Obesere, among others, has taken a shot in delving into hip-hop and also collaborated with hip-hop artiste.

For those who think the idea is ridiculous, they might have seen an epic failure if they venture into it. Like the saying goes, many are called, but few are chosen.

The video of the song is set to be shot next week by a portfolio director, whose identity is yet to be revealed.