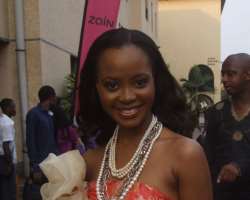 Omowunmi Akinnifessi has denied that she begged the organisers of a reality show sponsored by a multinational company.

It was alleged that the lady pulled out because of the anchor of the show but later went back to the organisers to beg them to reabsorb her into the show.

However, the ex-beauty queen, in a letter to nollywoodgists.com, denied ever doing so. “At no point did I go to beg anyone to be a part of the show, which I declined, or any other show whatsoever. In fact, the events I attend, I do so out of courtesy or personal relationship, having turned down many other invitations sent to me. Events I attend are, no doubt, carefully selected,” she said.