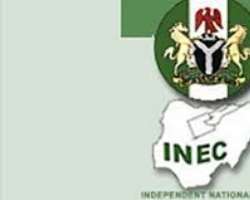 Pai told journalists on Saturday in Ado-Ekiti that the bulk of the ad hoc staff are members of the National Youth Service Corps and students of tertiary institutions.

He said the commission engaged such a high number of ad hoc staff in order to attend to the 766,132 persons duly registered as voters in the state.

“Some of the ad hoc staff will be deployed to 177 electoral wards, 16 collation centres at the local government headquarters and the rest will stay at Ado-Ekiti,” he said.

The REC said the money to pay the allowances of those engaged had been credited into the account of the NYSC, Ekiti to avoid delay in payment.