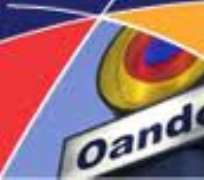 The RBL is a 5.5 year facility which amortises quarterly with an annual interest rate of LIBOR plus 8.5%. Proceeds from the RBL are intended to be used to fund a portion of the purchase price for the ConocoPhillips Acquisition.

According to a statement from the NSE, all terms and conditions under the initial executed binding documentation remain unchanged.