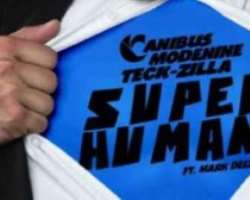 The blazing hip-hop cut is off of Modenine's upcoming project Above Ground Level (AGL) and is produced by Canadian-based Nigerian DJ/Producer Teckzilla (Straight Butta).

Did Modenine give the acclaimed Canibus a run for his money? Listen and be the judge.