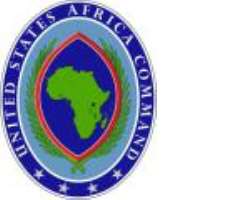 JUBA, South Sudan, January 8, 2014/African Press Organization (APO)/ -- As announced by the Department of State, due to the deteriorating security situation in South Sudan, (3 January), the United States has further reduced staffing at the Embassy in Juba.

The Department of Defense, at the request of the Department of State, assisted in the transportation of U.S. Embassy personnel, as well as several personnel from other nations, from Juba, South Sudan to Entebbe, Uganda.

Soldiers from the East Africa Response Force (EARF), assigned to USAFRCIOM, and under the command and control of Combined Joint Task Force - Horn of Africa, will continue to provide security reinforcement to the U.S. Embassy in Juba.