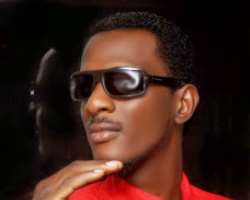 The producer is currently the Choir Master at the church situated at Bab's Animashaun, Surulere, Lagos State.
Cabasa was one of 10 Pastors introduced to the congregation at Global Impact Church on December 29, 2013.