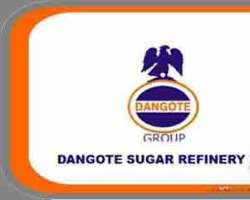 Clark said that the company would continue to strengthen output, sales and distribution through a large distribution network.

The managing director said there were plans to begin production in Savannah Sugar, one of the Dangote Sugar's subsidiaries, with the aim of increasing its sugar refineries to five across the country.