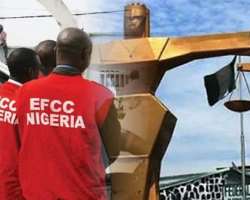 SAN FRANCISCO, June 12, (THEWILL) – Justice E. S Chukwu of the Federal High Court Wednesday, granted bail to 14 accused persons who are being prosecuted by the Economic and Financial Crimes Commission, EFCC, on charges of conspiracy and oil bunkering.

EFCC counsel, Elizabeth Ayodele while objecting the bail application accused urged the court to note that the offence for which the accused persons are currently being prosecuted borders on willful and malicious breaking of oil pipelines which according to her, is an act of economic sabotage.