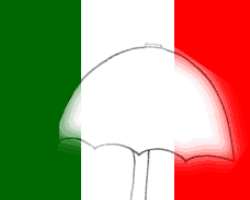 In spite of the position of the nation's electoral agency that the date for the conduct of party congresses to pick candidates for 2011 had elapsed, the Peoples Democratic Party (PDP) has ordered rerun of 24 National Assembly seats primaries for the selection of its candidates in the forthcoming general elections.

A party source revealed that the PDP National Working Committee (NWC) had resolved to go ahead with the primaries as planned after due consultations, and that the officials of the party who would conduct the rerun primaries left Abuja yesterday night.

While Chairman of INEC, Prof. Attahiru Jega had insisted on January 15, that no primaries would be allowed after the set date, the PDP National Legal Adviser, Chief Olusola Oke had dismissed the INEC's position as not premise on law. 'INEC isn't court, we will not join issues on pages of newspapers; we aren't in court.