Angry Wife Wants N40m From Hubby For Infecting Her With HIV 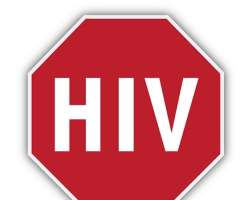 No longer able to condone her husband's alleged acts of infidelity, which has also made her a carrier of the dreaded Human Immune Virus (HIV), a house wife in Kano has demanded a whooping sum of N40million for settlement from her husband.

The embittered woman dragged her husband, Mansur Musa, to a Sharia court sitting at Sabon Gari in Kano State for allegedly infecting her with HIV.

The case has been on since the early months of 2014, but it seems the husband and his counsel want the case settled out of court.

The lady, who sued her estranged man for N40million, was later begged to settle out of court with N2million, a fee she out rightly rejected.

The suit has been adjourned till 2015.